5th ANNIVERSARY: TRIBUTE TO BOLAJI CAREW (OUR FOUNDER AND BRODA) 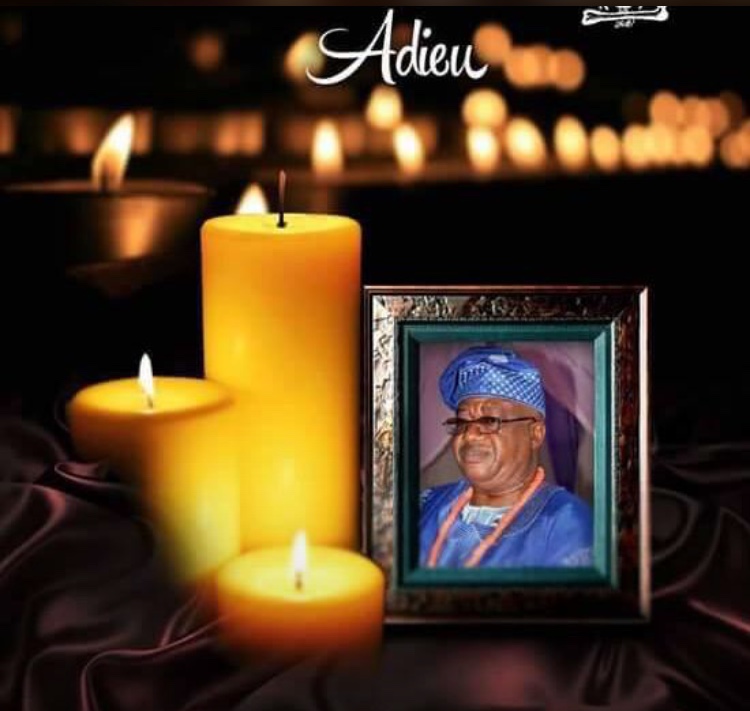 19th July 2020 marks 5 years since Bolaji Carew sailed to the afterlife. On this day, we honour and celebrate the memory of Big Eye One and progenitor of our Brotherhood.

The passage of this great sailor stilled the roaring tempest. Leaving behind a fountain of wisdom to be treasured by those who choose to walk in the light he set aflame about 5 decades ago.

His exemplary life and ideology is etched in our hearts…Through His fierce dignity and unbending will to make sure that equity, fairness and justice is done, he founded Our Brotherhood and made us the fine gentlemen we are today.

The idea of indivisible nation, culture and tongues remain the greatest part of human emancipation which binds a confraternity… He would forever stand the symbol of oneness in the concept of brotherhood. A singular idea that will continue to strengthen men of goodwill and those who believe in equality among men.

He was Our Father, Brother, and Mentor. He lived a life worth emulating, his exemplary leadership qualities manifested early in his life as a deckhand in modaship where he formed and lead Buccaneers. Rica is the ultimate Buccaneer who exudes all the qualities of an Icon and legend that made walking in the path of Rica a dream and aspirations of every living Buccaneer.

We will not see the like of Rica again, but his goodwill and legacy shall lead Buccaneers yet unborn to study the man who laid the foundation and gave life to this Noble Brotherhood.

May we continue to stand in his dream of making this world a better place for humanity.

Rest in peace till we meet to sally again.