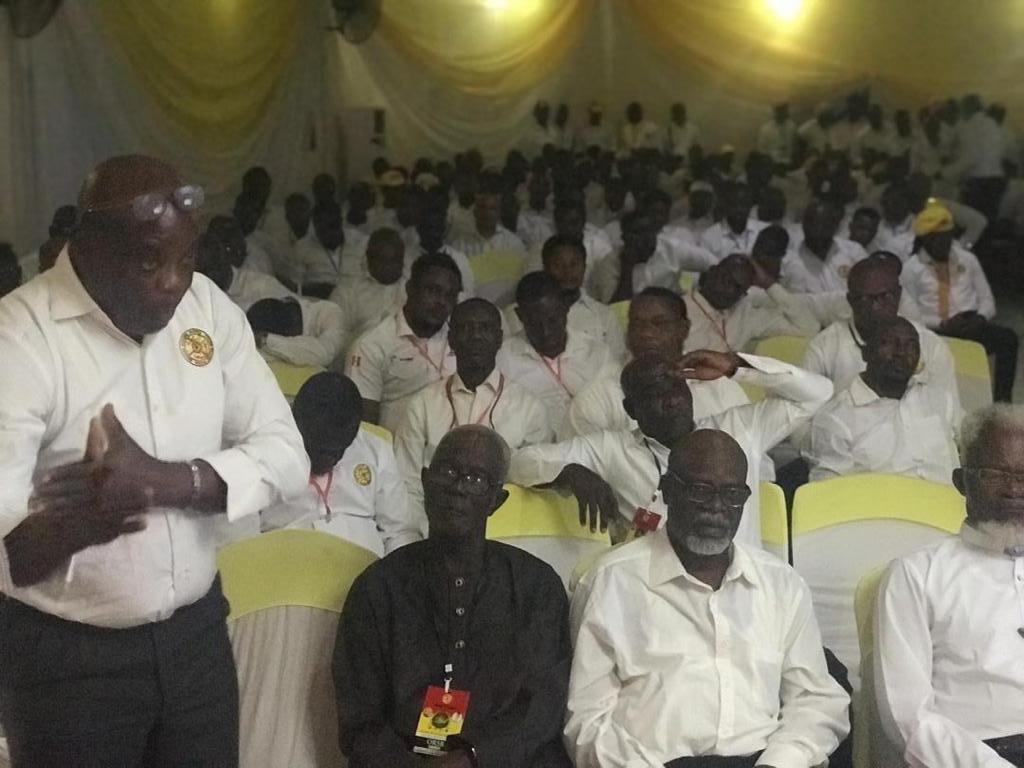 Following the high level of drug abuse recorded in the country, a medical practitioner, Dr Joe Okegbe and Abubakar Mohammed of the National Drug Law Enforcement Agency (NDLEA) have advised Nigerians especially youths to desist from abusing drugs, noting that the side effects could be disastrous.

The duo gave the charge at a Public Seminar on Illicit Drugs and Health organized by the Brothers Across Nigeria (BAN) during its conference held during the weekend in Calabar.

Dr Joe Okegbe who is a former Chief Medical Director of Federal Neuro-Psychiatrist Hospital, Calabar, said recent statistics have shown that over 60 per cent of youths are involved in drug abuse despite efforts to discourage them from taking hard drugs including secondary school and university students.

Highlighting the dangers of drug abuse, Dr Okpegbe said it could lead to serious brain damage, and also eventual death of the individual.

Speaking on the importance of the event, the President of Brothers Across Nigeria (BAN) Worldwide, Barrister Lewis Aitufe said “the event here today is part of our normal sensitization in our society when we find out that there are certain societal ills that are becoming uncommon, we hold seminars, lectures to educate people in the society on the consequences of such things.

“For instance, the illicit drug abuse is part of it, we also have held several lectures and seminars in relation to robbery, kidnapping and other social vices. These are some of the things that we know that is militating against the society, and we felt that if an expository lecture is given about it, people will be aware of consequences and the legal effect of illicit drug abuse, that is the reason for this event.

He further urged NDLEA to extend their action towards containing drug abuse to pharmacies who administer drugs or sell drugs to individuals without requesting for Doctor’s prescription.

Speaking about his Organization, Barrister Aitufe said “before you become a member, you will agree to our terms and conditions, we have constitution that guide the Association, you cannot drink and abuse it, not smoking in the public while walking on the street, if you do that, we have disciplinary measures we will take against you.

“Discipline is one of the core values of this Organization, we must be discipline even in terms of our dress code, we are disciplined, so these are more others are part of our regulations that guides the Organization”.

On his part, Abubakar Mohammed, the Principal Staff Officer, Operation, Investigation and Intelligence, Cross Rivers Command of the NDLEA said “the message for today is that illicit drugs is not good for anybody, if you are taking it, you are advised by the lecture today to stop it, if you are thinking of going into it, don’t even try it, then if you now that you are now an addict, there is hope for you because with this lecture, we learnt that if you are an addict, you will seek help even in our office.

“There are challenges everywhere, the country we are in today, there are much to do with little resources that is why we always ask for NGOs, state governments, local governments, Civil Society Organizations to partner with NDLEA like the partnership from BAN, we have a lot of challenges, we have challenges of logistics and so many others”.